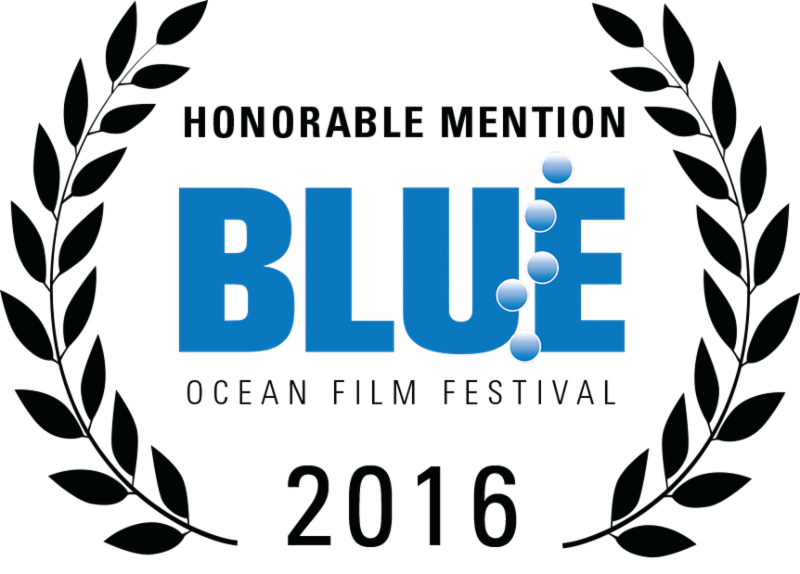 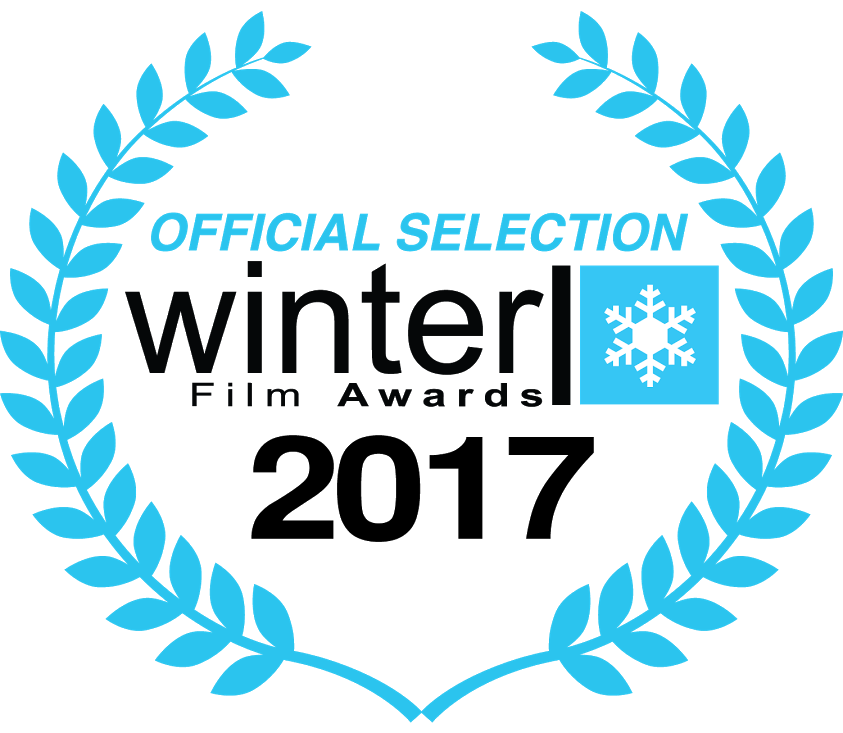 “Lizette, are you free in 3 weeks? We need a caped crusader…” This was the message I received from oceanographer Dr. Oscar Schofield one unassuming spring day in 2016. I was honored to receive the call to document another underwater robot mission with the oceanographers from Rutgers RUCOOL lab. They began in 2009 by successfully completing a crossing of the Atlantic Ocean.  7 years later, they were seeking to complete the first circumnavigation of an ocean basin by another underwater robot, in celebration and honor of the original HMS Challenger mission.
We traveled 200 miles off the coast of Cape Town, South Africa with the team to document the retrieval of their robot. The trip to meet it took an entire night, sailing out in 10-20 foot waves accompanied by nothing but hope, worry and several albatross. Going out in the open ocean with a camera is simultaneously the most terrifying, raw and most divine experience of my life thus far, and one that few people get to ever experience. Filming this mission made me feel an enormous sense of perspective - feeling so small as an individual, but also in complete awe of the achievement we were documenting. To tell a scientific story for a lay audience is not an easy task, and I was honored to be entrusted to tell this one.
The editing took place over 5 weeks following the shoot. This film was an official selection in the Winter Film Awards 2017, screening 2 nights in NYC, and it also received and honorable mention in Blue Ocean Film Festival 2016 in the categories “Emerging Filmmakers” and “Marine Science.”
Director, Producer & Editor: Lizette Gesuden
Director of Photography: Daniel R. Jusino
↑Back to Top